About Us
History
Ventures

A Brief
history of innovation

This is a story of how mantro started, its path to this day, and the visions for the future. 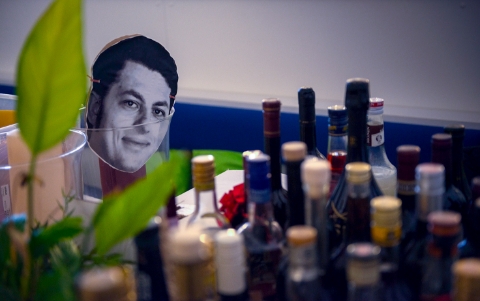 The founding story of mantro is quickly told. In the beginning there were three software developers who discovered their own entrepreneurial urge at the sweet ages of 14 and 16. Already at school, but at first only with the permission of their parents and the principal, Markus, Ben and Manfred were allowed to take their first steps in business. What started as one-man-shows changed when the boys met at university.
‍
The first joint product idea was soon to be born, but died even faster due to the inexperience and naivety of Markus, Ben and Manfred. Nonetheless, their complementary skill sets was a match made in heaven. One too good to pass up. And to this day, they share a conviction that has become deeply ingrained into mantro: it’s much more fun together. 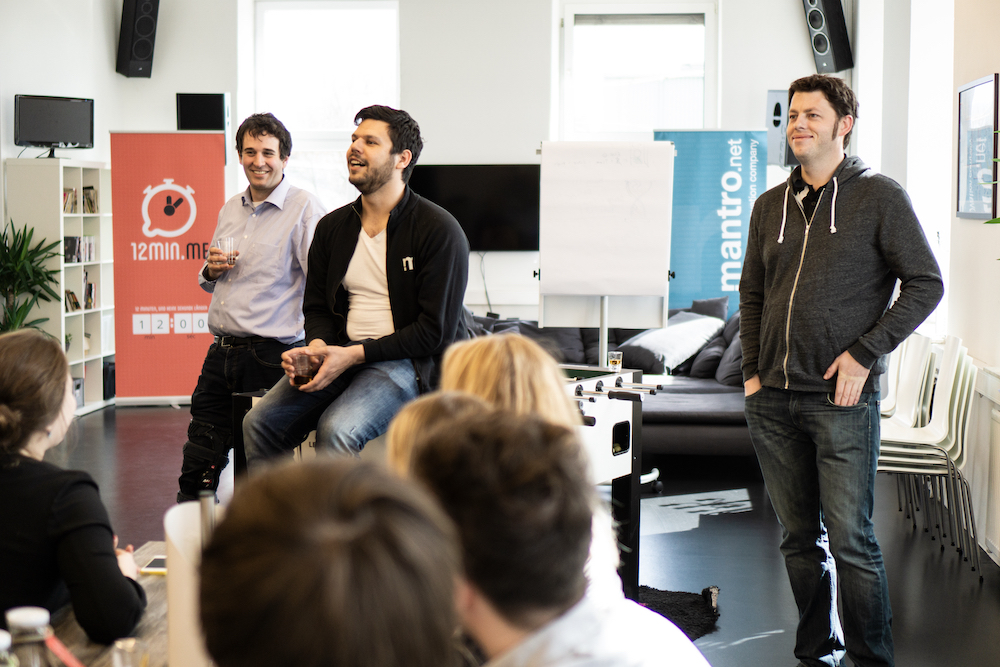 Instead of building its own products, the newly-founded mantro.net GmbH started to grow by implementing ever larger software projects for international corporations. The strong technical foundation of the founders was gradually supported by more and more business expertise. With its unique combination of business and tech, mantro started to take the spot at the top of the supplier lists.

It is precisely this combination of skills that was needed in times of rapidly advancing digitization. For companies, everything they knew was being turned upside down and people started to reimagine everything. And right in the middle of it all was mantro GmbH, whose focus had long since moved beyond the pure development of software.

The enthusiasm for own products was reborn and led to the foundation and development of absence.io and fleetster, built with mantro capital and with full entrepreneurial risk.

Over the years, two workstreams had emerged at mantro: The development and implementation of enterprise IT systems, as well as the creation of mantro-owned product companies. Exactly these focal points in combination formed the foundation for what was to come.
‍
While we were celebrating our first exit with absence.io, we founded the first corporate venture of its kind together with EnBW: Liv-T. With the resulting product, Oilfox, we broke new ground and ushered in a new era  of collaboration: A symbiosis between corporates and IT companies was born: the innovation joint venture.

Around 2019, you could really start to feel that mantro was a melting pot of hungry people. That's why it didn't stop at a few ventures. Over 20 companies were founded in a very short time frame. Some failed, most, however, were and are still successful today. We were able to successfully introduce Reev and Mobiko, among others, to the market.

As with any fast-growing company, however, old habits that don’t serve a purpose anymore, must be cut and old structures torn down to ensure continued success. Our consulting business, which focused purely on technical implementation, was discontinued yet reinvented with the launch of the mantro product studio.

The time has come to make more out of what we have learned. We are completely rethinking mantro. In our ecosystem, things aren't just created on whiteboards and pretty slide decks. We are builders and therefore, we build. And we invite others to simply join in.

And along the way, we continuously develop new ideas and implement them. And if they don’t work out, we tear down what we've created. Because our goal is not to arrive in the digital world, but to be on the move in it.

As of right now, we are building the future. Follow us on our journey!